At the time this letter was written, there was great discussion among Followers of the Way about whether or not they ought to completely renounce life in the world, and spend every moment waiting in rapt anticipation. St. Paul’s counsel is that people should continue to go about their daily lives and activities (married life, mourning, rejoicing, commerce, etc.) but to do it all without attachment to any of it.

It seems to me that this is identical to Sri Krishna’s instruction to Arjuna. “Be not moved in success or failure, for union with God is evenness of mind.” The path of renunciation is not required. Instead, we are to continue to perform the duties of life, but remain unattached personally to the outcomes of our actions.

We should not pretend that our human lives and experiences are divorced from the material realm. The idea is to figure out how to live in the world, to be here now, in a way that is better – a way that expresses the values of heaven: compassion and kindness and patience and humility and joy – to feed each other, to be at peace, and to live with ease of heart.

“I want you to be free from anxieties.” 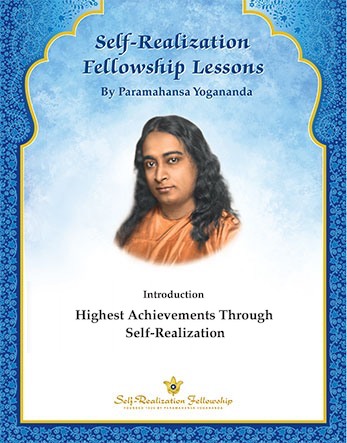